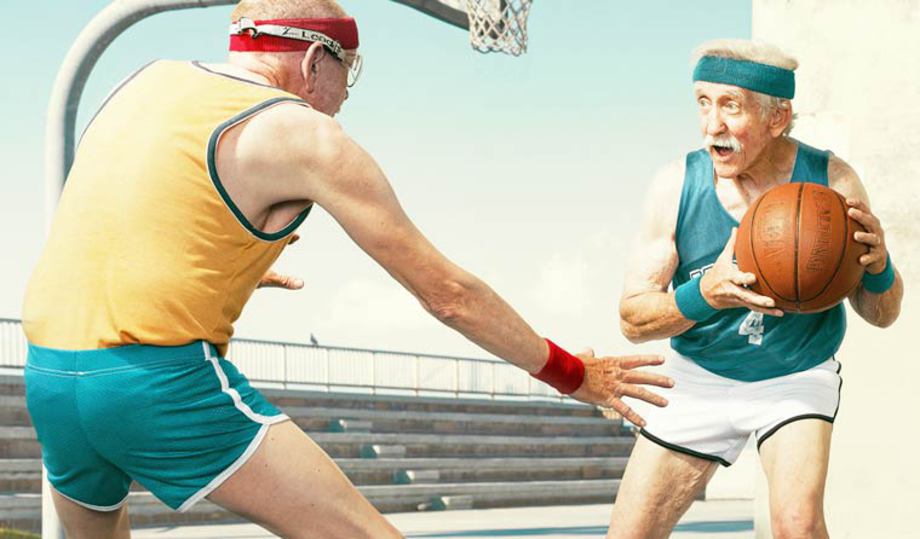 What our patients say about us

Here`s what people are saying about Neurobics.

"I started attending a Neurobics course in January, 2017. I didn't want to go and told my daughter that it would be a waste of time, but she convinced me to give it a go.

Before the course, I was beginning to forget things, but I put it down to my age (87) and didn't let it bother me, but in October I had a nasty fall, and the kind people who helped me up, offered to take me home, but I couldn't remember my address. Although that severe memory loss was temporary, I knew I was definately having more 'senior' moments. I became quite depressed and spent the following three months wallowing in my armchair watching dreadful soaps and game shows on TV.

Within two months of the Neurobics course, my confidence has rocketed. I am feeling far more in control. My memory is the best it's been for years and I am feeling healthier and fitter. It really has given me a new lease of life. Only a couple of months ago I though I was losing my mind, but now I feel stimulated, healthy and happy."